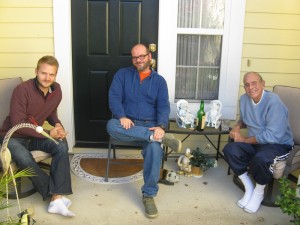 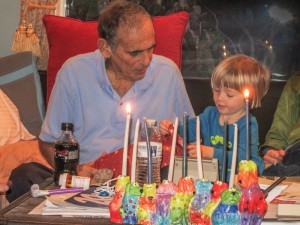 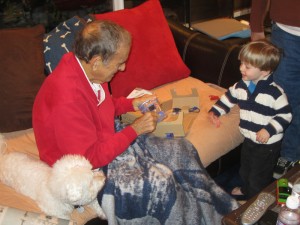 Fred A. Brown passed away at home, surrounded by family, on the morning of Saturday, December 29, 2012.  Graveside services were held Monday, December 31, 2012 at 3:00 pm at Bonaventure Cemetery, 330 Bonaventure Road, Savannah, GA.

He was born in 1941 and raised in the Bronx, NY by his parents Fannie and Joseph Brown.  His two siblings are Rosann Brown Kalish and Dr. Sydney Brown.  Fred celebrated his Bar Mitzvah in 1954, and proudly served his country in the Army from 1959 to 1962.

He attended Columbia College in Columbia, SC where he majored in English and drama, earning honors in the theater program in three separate years.

During his business career Fred became an executive in the children’s clothing industry.  He was founder and president of KIDS (Kids In Distressed Situations) which was an industry-wide charity that provided clothing, shoes, and toys to needy children in America and abroad.  He later started his own company, America’s Lighting Depot, in Atlanta, GA. 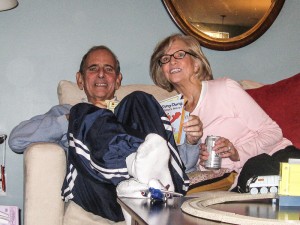 He was one of the founders of  the South Carolina Junior Tennis League, and enjoyed playing tennis his entire life. 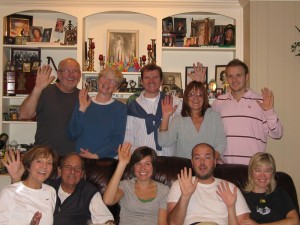 A generous, giving, and loving man, he treated people with respect whenever he met them, and friends he made became friends forever, whether he lived in Palos Verdes, CA; Columbia, SC; Chattanooga, TN; Marietta, GA; or Bluffton, SC.  Fred was funny and loved to laugh and joke, often laughing at his own jokes.

He is survived by his devoted wife Nancy, his son Marc Brown and wife Betsy, his daughter Lori and partner Janet, and his son Philip and wife Geneva.  He is also survived by two grandchildren, Max and Levon, and his faithful canine companion Big Mac Brown. 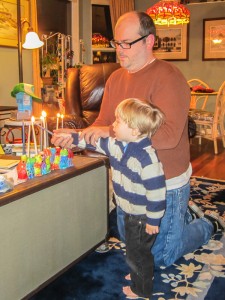 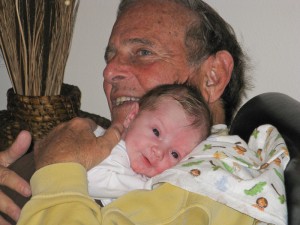 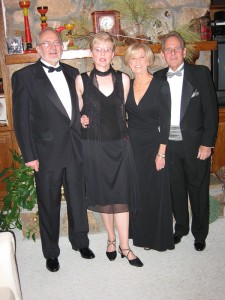 Fred Brown was a man of great integrity and kindness; he was devoted to his family and friends.  He lived and died with dignity.

3 Responses to Fred A. Brown