The eastern fox squirrel (Sciurus niger) is the largest species of tree squirrel native to North America.  Despite the differences in size and coloration, they are sometimes mistaken for American Red Squirrels or Eastern Gray Squirrels in areas where both species co-exist.

Typically the total body length measures 45 to 70 cm (17.7 to 27.6 in), tail length is 20 to 33 cm (7.9 to 13.0 in), and they range in weight from 500 to 1,000 grams (1.1 to 2.2 lb).  There are three distinct geographical phases in coloration: In most areas the animals upper body is brown-grey to brown-yellow with a typically brownish-orange underside, while in eastern regions such as the Appalachians there are more strikingly-patterned dark brown and black squirrels with white bands on the face and tail. 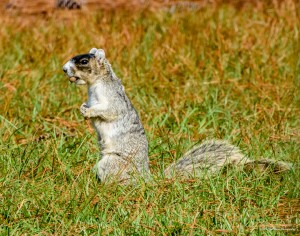 These squirrels are fun to watch as they forage for nuts.  When they climb a tree their long “fingers” make them look like monkeys. 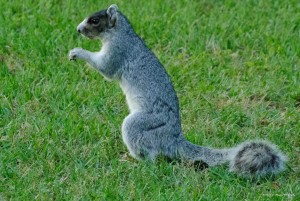 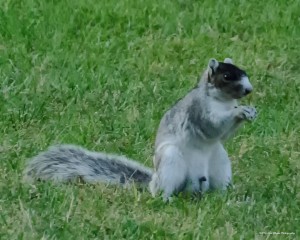 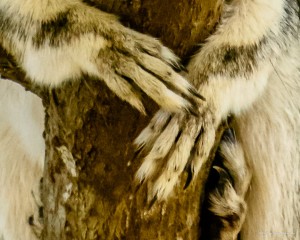